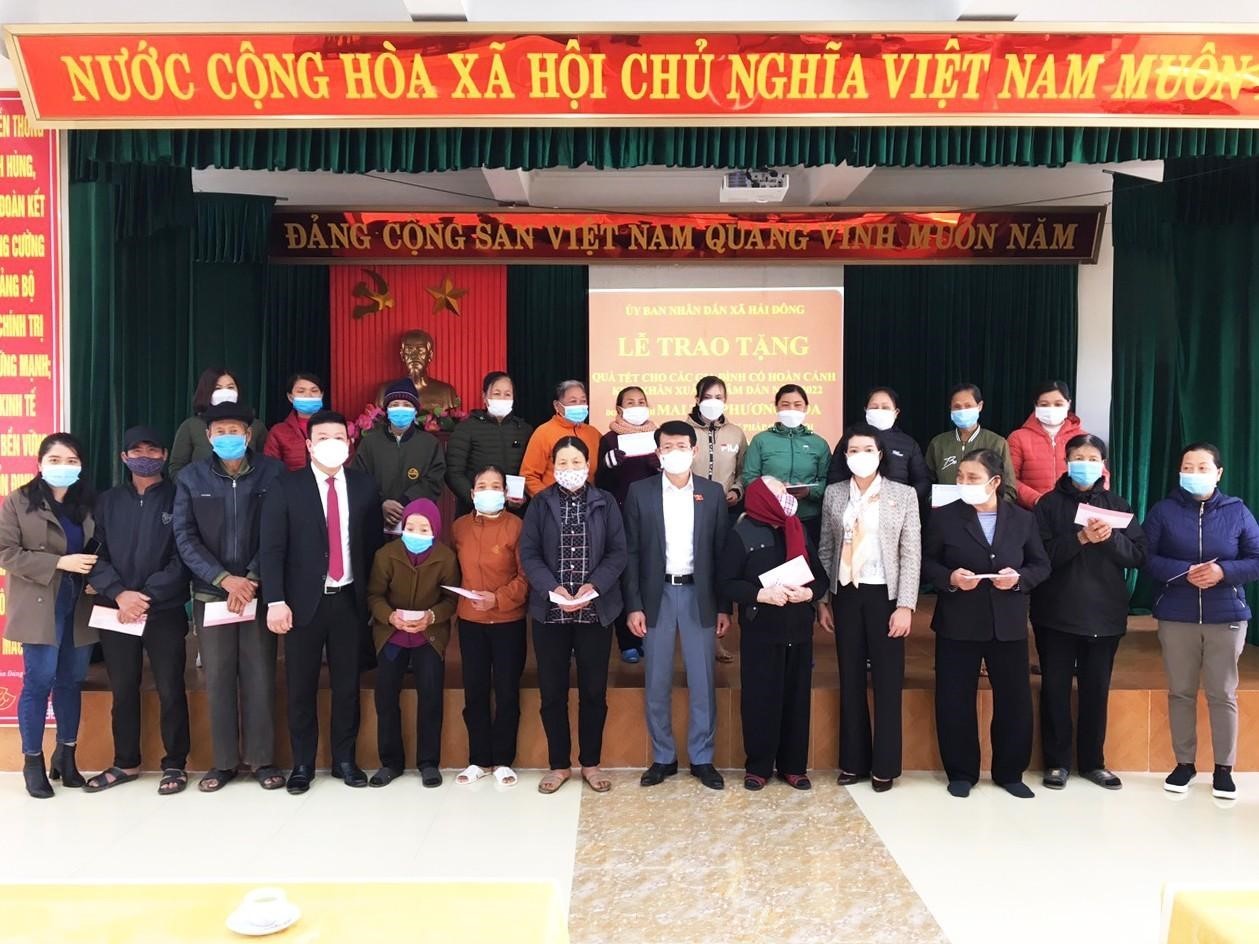 The Delegation greeted the underprivileged households in the communities a healthy, joyful, and happy New Year in the locations visited. Simultaneously, the Delegation listened to the people's struggles over the previous year and hoped that the Party committee and government would pay heed and assist them in developing their economies, overcoming problems, and stabilizing their lives.

On the same day, the Delegation paid a visit to Father Tran Trung Hieu of Tay Cat church in Hai Dong commune (Hai Hau), wishing him Tet and presenting him with presents. The Delegation wished the religious dignitaries and parishioners a happy and peaceful New Year in 2022, that they will reap many successes, actively carry out “The whole people unite to build a cultural life in residential areas", actively improve the countryside, "respect God, love the country", “be a good citizen and a good parishioner”, well implement the guidelines and policies of the Party , the laws of the State, patriotic emulation movements, and campaigns to build a richer and stronger homeland. 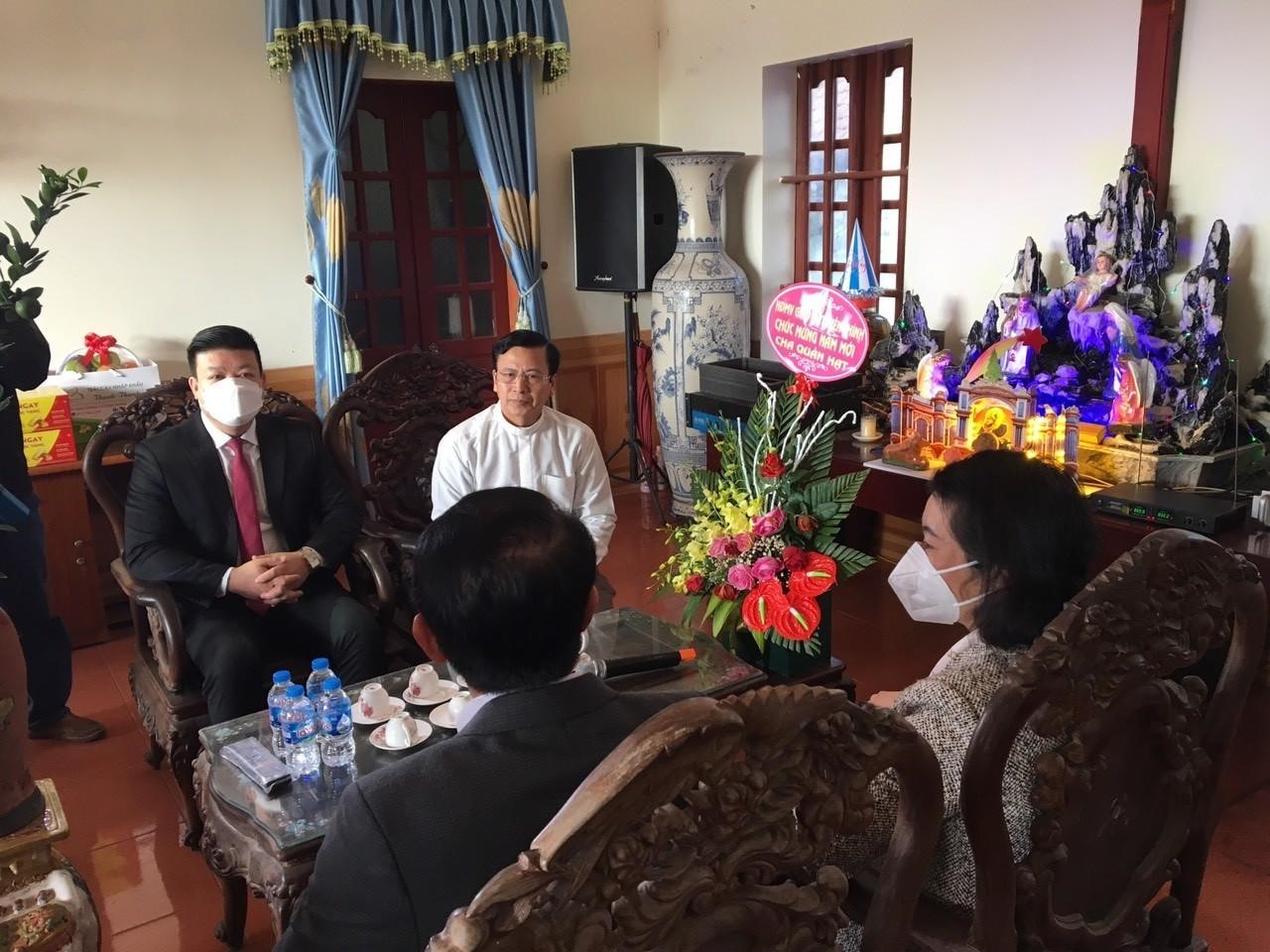 The VinFast Thanh Thanh Phat Nam Dinh dealership is extremely proud to participate in meaningful activities for the community, such as working together to bring a better Tet to the poor in Nam Dinh province, not only by assisting the poor in having a fuller and warmer Tet, but also by providing spiritual encouragement to the poor in overcoming life's challenges.

Posts on the same topic